“Stark warning”: Combating ecosystem collapse from the tropics to the Antarctic

Eminent scientists warn that key ecosystems around Australia and Antarctica are collapsing, and propose a three-step framework to combat irreversible global damage.

Their report, authored by 38 Australian, UK and US scientists from universities and government agencies, was published in the international journal Global Change Biology.  Researchers say it heralds a stark warning for ecosystem collapse worldwide, if action is not taken urgently.

Professor Depledge said: “Our paper is a further wake-up call that shows ecosystems are in varying states of collapse from the tropics to Antarctica. These findings from Australia are a stark warning of what is happening everywhere, and will continue without urgent action.  The implications for human health and wellbeing are serious. Fortunately, as we show, by raising awareness, and anticipating risks there is still time to take action to address these changes.

“Our paper will hopefully increase awareness that our ecosystems are collapsing around us. We can already observe the damaging consequences for the health and wellbeing of some communities and anticipate threats to others. Taking stronger action now will avoid heaping further misery on a global population that is already bearing the scars of the global pandemic”. 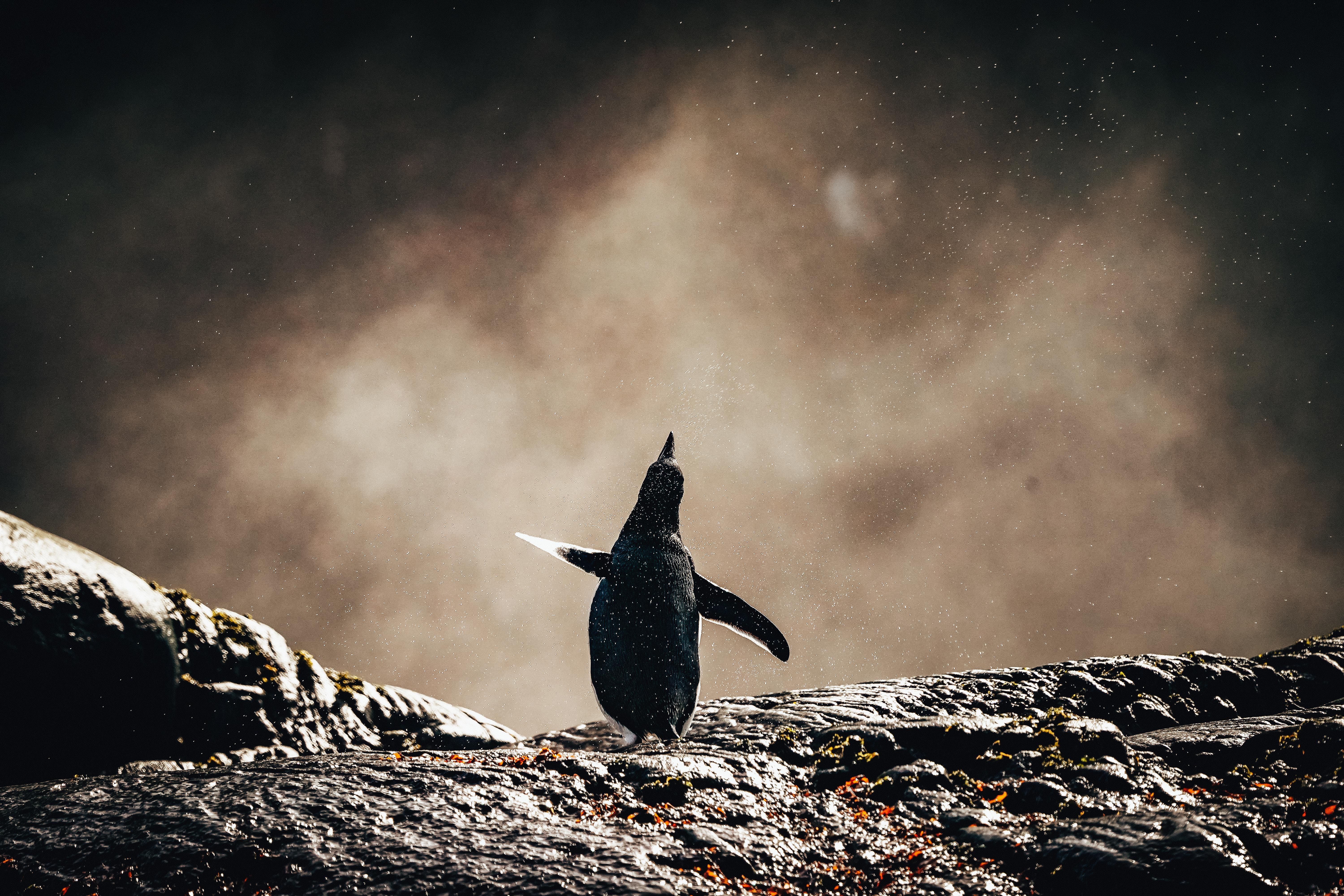 Lead author, Dr Dana Bergstrom from the Australian Antarctic Division, said that the project emerged from a conference inspired by her ecological research in polar environments.

“I was seeing unbelievably rapid, widespread dieback in the alpine tundra of World Heritage-listed Macquarie Island and started wondering if this was happening elsewhere,” Dr Bergstrom said.

“With my colleagues from the Australian Antarctic Division and the University of Queensland we organised a national conference and workshop on ‘Ecological Surprises and Rapid Collapse of Ecosystems in a Changing World’, with support from the Australian Academy of Sciences.”

The resulting paper and extensive case studies examine the current state and recent trajectories of 19 marine and terrestrial ecosystems across all Australian states, spanning 58° of latitude from coral reefs to Antarctica. Findings include: 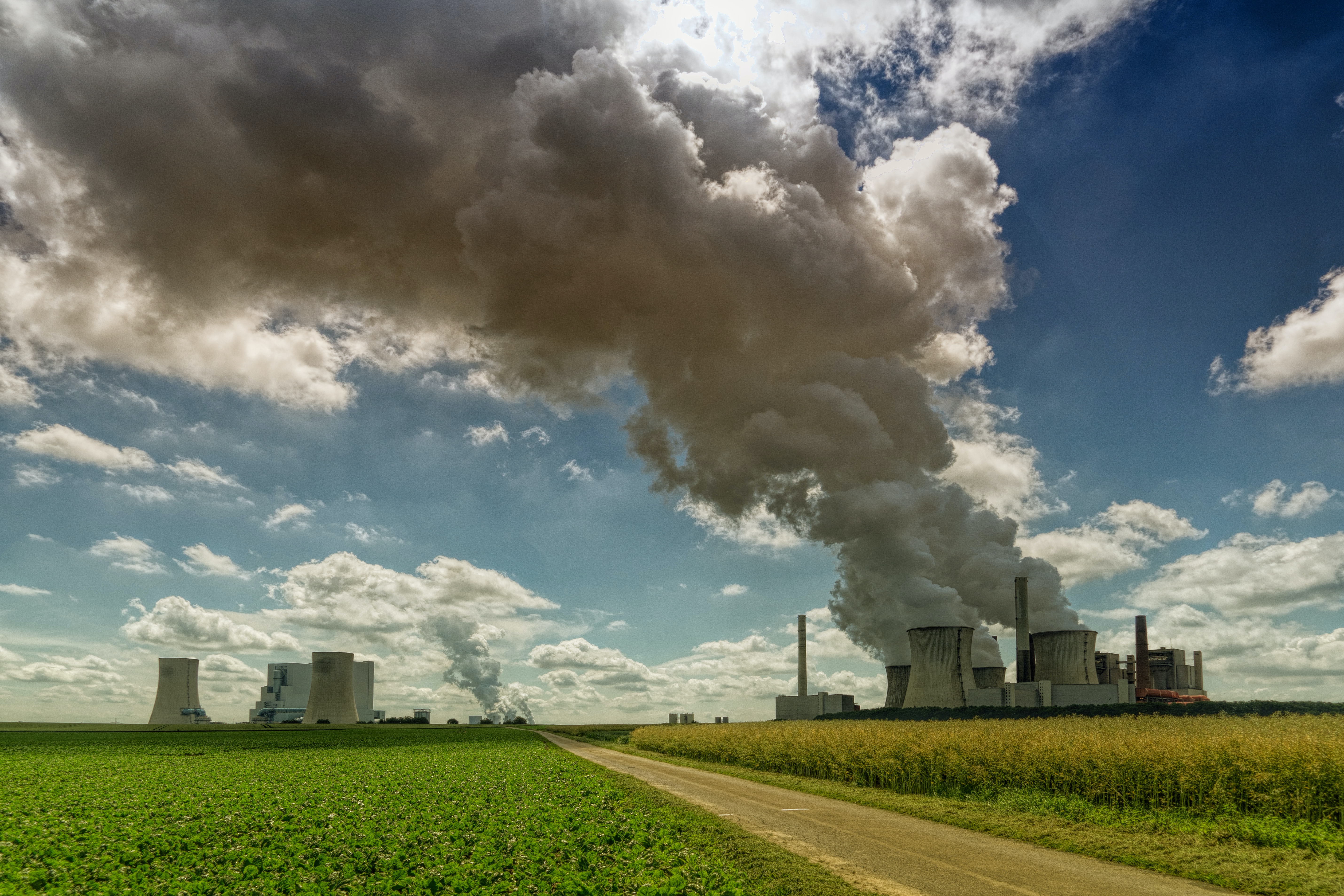 The paper recommends a new ‘3As’ framework to guide decision-making about actions to combat irreversible damage: 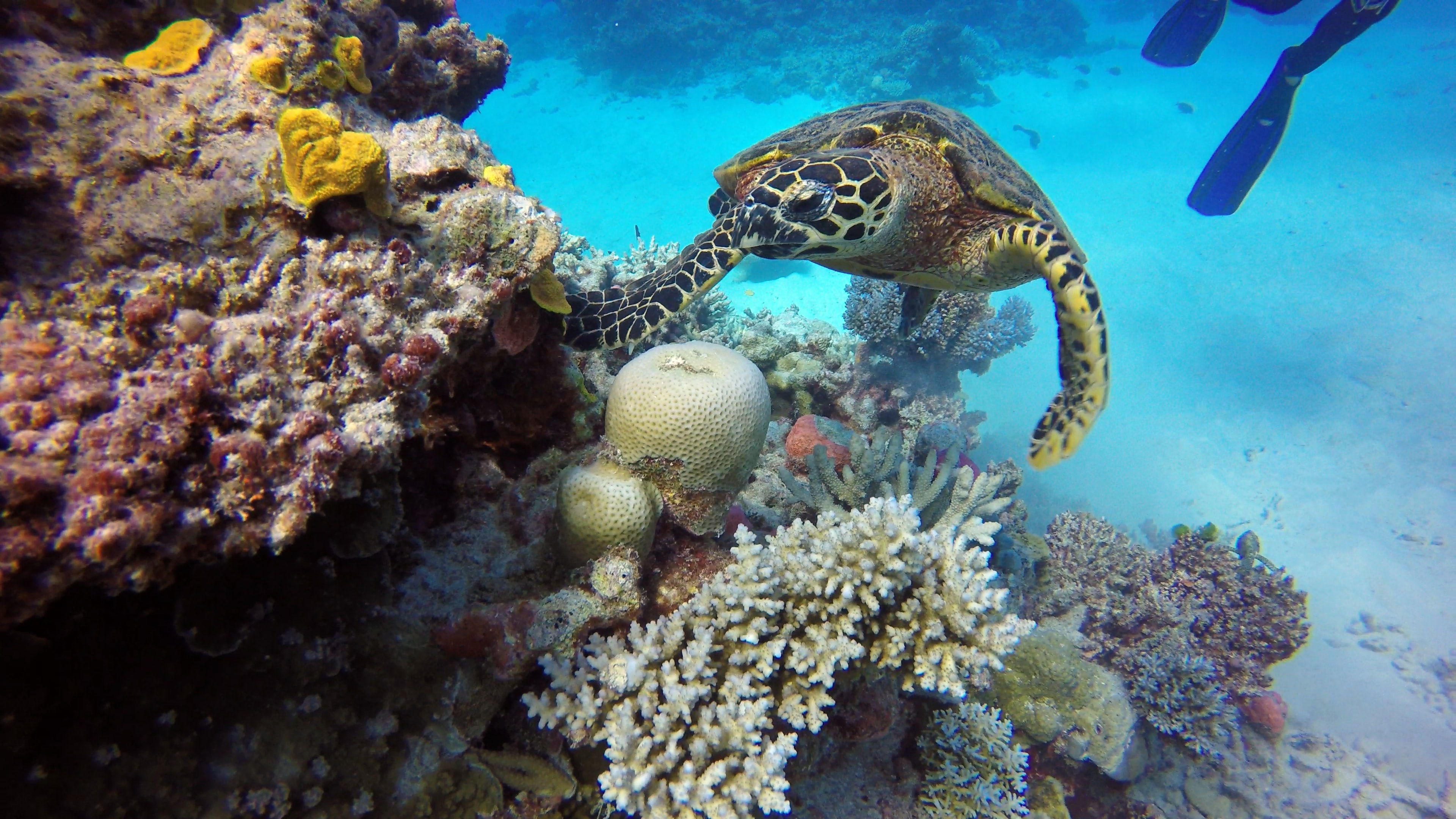 The scientific team concluded that in the near future, even apparently resilient ecosystems are likely to suffer collapse as the intensity and frequency of pressures increase.

“Anticipating and preparing for future change is necessary for most ecosystems, unless we are willing to accept a high risk of loss,” Dr Bergstrom said.

“While the environmental change we see can be disturbing, I’m pleased to be part of a team sharing information that can guide decision-making to future-proof the ecological wealth that underpins our society.”

The report is entitled:”Combating ecosystem collapse from the tropics to the Antarctic“.

What is the best way of delivering virtual nature for improving mood?

Exposure to ‘real’ nature can increase positive affect and decrease negative affect, but direct access is not always possible. For example for people in health/care settings who often experience chronic…

The purpose of this study was to report on the acceptability of virtual reality (VR) nature environments for people with memory loss at memory cafes, and explore the experiences and…

A team from ECEHH have been funded to evaluate the Government’s flagship Green Social Prescribing test and learn pilots programme. Social prescribing and community-based support enables GPs, other health and care practitioners and local agencies to refer people to a link worker who gives people time and focuses on what matters to the individual.