The European Centre for Environment and Human Health has been designated as a Collaborating Centre by the World Health Organization.

Confirmed as a WHO Collaborating Centre on Natural Environments and Health, the achievement recognises the Centre’s significant contribution to science and policy-making from a decade of interdisciplinary research.

The World Health Organization (WHO) often requires expert advice and scientific insights to carry out its mandate as the United Nations’ authority on international health. Collaborating centres feed into the development of both reports and technical work which help the WHO set global health priorities and support its member states to tackle health challenges.

“We’re thrilled to become a WHO Collaborating Centre, which is a testament to the incredible body of work our team has produced”

As a newly recognised Collaborating Centre, the European Centre will form an integral part of an international collaborative network on environment and human health, and help to support the WHO’s commitment to enhancing the scientific validity and relevance of its global health work. 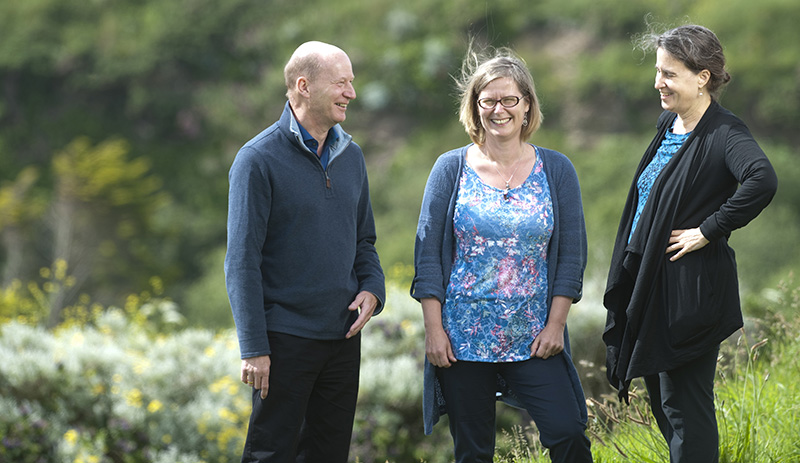 “We’re thrilled to become a WHO Collaborating Centre, which is a testament to the incredible body of work our team has produced since we launched in 2011. Understanding the links between the environment and human health is even more important than ever and we look forward to extending our global reach in this vital area.”

Among several streams of work, the European Centre will support the WHO to compile evidence on the links between natural resources, environment and health, and will work to increase awareness of these complex interconnections.

The designation recognises a history of collaboration between the two organisations and solidifies efforts to develop capacities and support functions on nature and health across different countries and regions.

“In the last two years, the WHO Regional Office for Europe has reviewed environment and health knowledge gaps and priorities for research. We’re very excited to welcome the European Centre for Environment and Human Health as a collaborator in this effort and the WHO will greatly benefit from its experience in unravelling the interdisciplinary links between natural environments and health.”

All University of Exeter health, life sciences and environmental research submitted to the UK’s national research assessment has been ranked 100 per cent world-leading or internationally excellent for impact. The…

Medical students at the University of Exeter are improving sustainability and planetary health in medical schools around the world, as part of a global movement. The Planetary Health Report Card (PHRC)…

A new data cohort, funded by the NIHR Public Health Research programme, can for the first time link national green/blue space data with electronic health records for over a decade.…