Around 70 per cent of the antibiotics we take as medicine ends up in the natural environment, through trace residues excreted by patients and inappropriate disposal of medicines, among other sources. Bacteria are also present in these wastewaters, and when they are exposed to antibiotics they can evolve resistance within these environments. This could mean an increased threat to human health, if resistant bacteria enter and colonise the gut, for example through swallowing water while swimming. The bacteria could then transfer resistance to human-associated bacteria, meaning antibiotics are less likely to work when they are needed.

Previous research by the team at the University of Exeter and AstraZeneca had suggested the need to introduce safe thresholds on the concentration of antibiotics to release into sewers and other wastewater systems.

Now, in research published in Environmental Health Perspectives and funded by the Natural Environment Research Council, the Biotechnology and Biological Sciences Research Council and AstraZeneca, the team has developed a way to solve the problem. 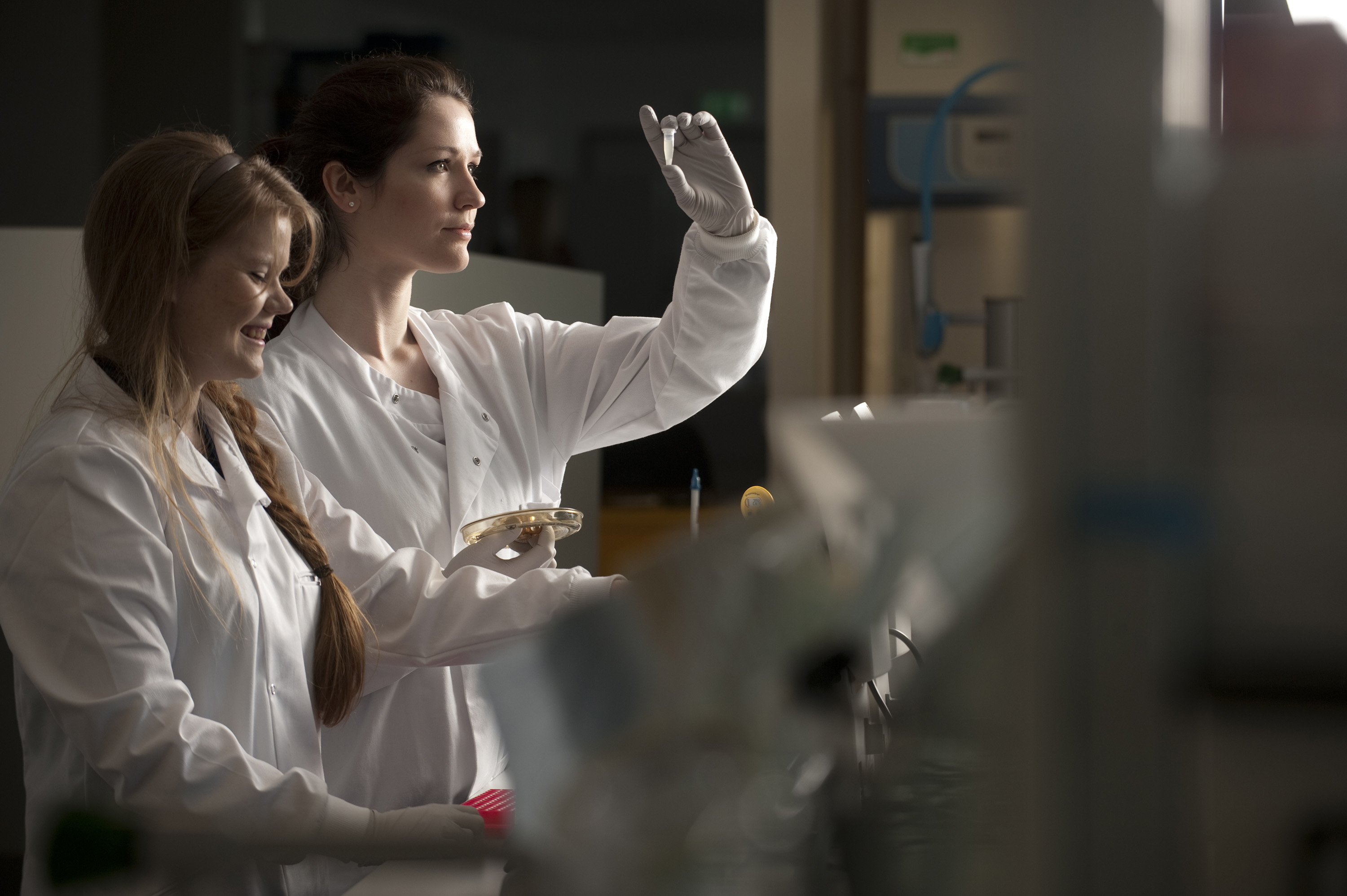 Antibiotic resistance is recognised by the World Health Organisation as one of the greatest health threats of our time. By 2050, up to 10 million deaths each year could be caused by antibiotics and other antimicrobial drugs no longer working to treat common diseases, including respiratory tract, sexually transmitted and urinary tract infections. The threat of resistance could also increase the risk of contracting infection after basic surgical procedures.

Dr Aimee Murray, of the University of Exeter, who led the research said: “As part of the global battle to stop millions of deaths from the failure of antibiotics, we urgently need to reduce resistance building up in our natural environment. At the moment, environmental risk assessment guidelines don’t require any tests that measure increases in antimicrobial resistance when antibiotics are released into the environment. Our research provides data that can underpin safe limits, a way to generate that data quickly, and could provide evidence to inform decisions about safe levels of antibiotics in the environment.”

The research team validated the method using these more complex and previously published experimental techniques and generated the largest available experimental dataset on the lowest antibiotic concentrations that promote resistance using a single method.
The research team also used the new method, called SELECT, on a number of commonly-prescribed antibiotics, and revealed which pose the highest risk of developing resistance in the natural environment.

Professor Will Gaze, of the University of Exeter, oversees the research programme. He said: “Our results indicate that the antibiotic ciprofloxacin poses the most significant risk of promoting antimicrobial resistance in the environment, supporting its inclusion on the current Water Framework Directive’s ‘Watch List’. Our data also indicate trimethoprim, cefotaxime and azithromycin pose risks for increasing levels of antimicrobial resistance in the most impacted environments.”

Professor Jason Snape, Global Head of Environment in AstraZeneca said “There is a clear environmental dimension to antimicrobial resistance and it is imperative that we have the tools to identify safe concentrations in the environment, from antibiotic manufacture and patient use. Our existing tools protect wildlife, specifically primary productivity (fixation of carbon dioxide by algae and cyanobacteria), but they don’t address the potential to select or enrich for resistance. The SELECT assay offers us this potential.”

The paper is entitled The ‘SELection Endpoints in Communities of bacTeria’ (SELECT) method: A novel experimental assay to facilitate risk assessment of selection for antimicrobial resistance in the environment’. It is published in Environmental Health Perspectives.

Members of the University of Exeter’s Inclusivity Project have contributed to a parliamentary briefing that highlights the challenges faced by people with invisible disabilities in education and work. Dr Daniel…

New research quantifies the &#8216;wow&#8217; factor of sunrise and sunset for the first time

A new study has identified the impact that fleeting natural events, such as sunrises and sunsets, can have on people, and sought to quantify their effects for the first time.…