One of the Centre’s leading microbiologists has won the British Phycological Society’s 2020 Hilda Canter-Lund award.

Dr Michiel Vos, senior lecturer and evolutionary microbiologist at the Centre, received joint first prize for his image of the seaweed ‘bushy rainbow wrack’, captured in a rockpool near Falmouth, UK. 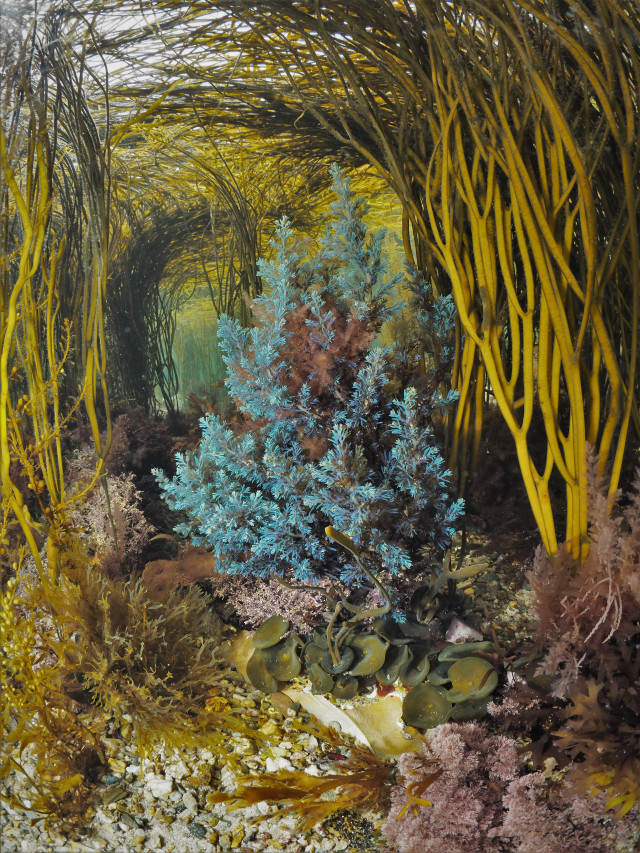 Mick had this to say about the image:

“I took this photo of this stunningly beautiful iridescent rainbow wrack in spring 2020 at low tide, when this rockpool was no more than a metre deep. This species is a perennial that forms a home to many animals, from sponges to tunicates, and is often used by the bull huss to attach its egg cases to. Many seaweed species also grow epiphytically on bushy rainbow wrack, such as the invasive red species Bonnemaisonia hamifera in this photo.”

For more underwater photos from Mick, you can follow his blog ‘An Bollenessor‘, which means ‘the rockpool hunter’ in the Cornish language.

Current understanding of safe antibiotic levels in rivers may not prevent evolution of antibiotic resistance.